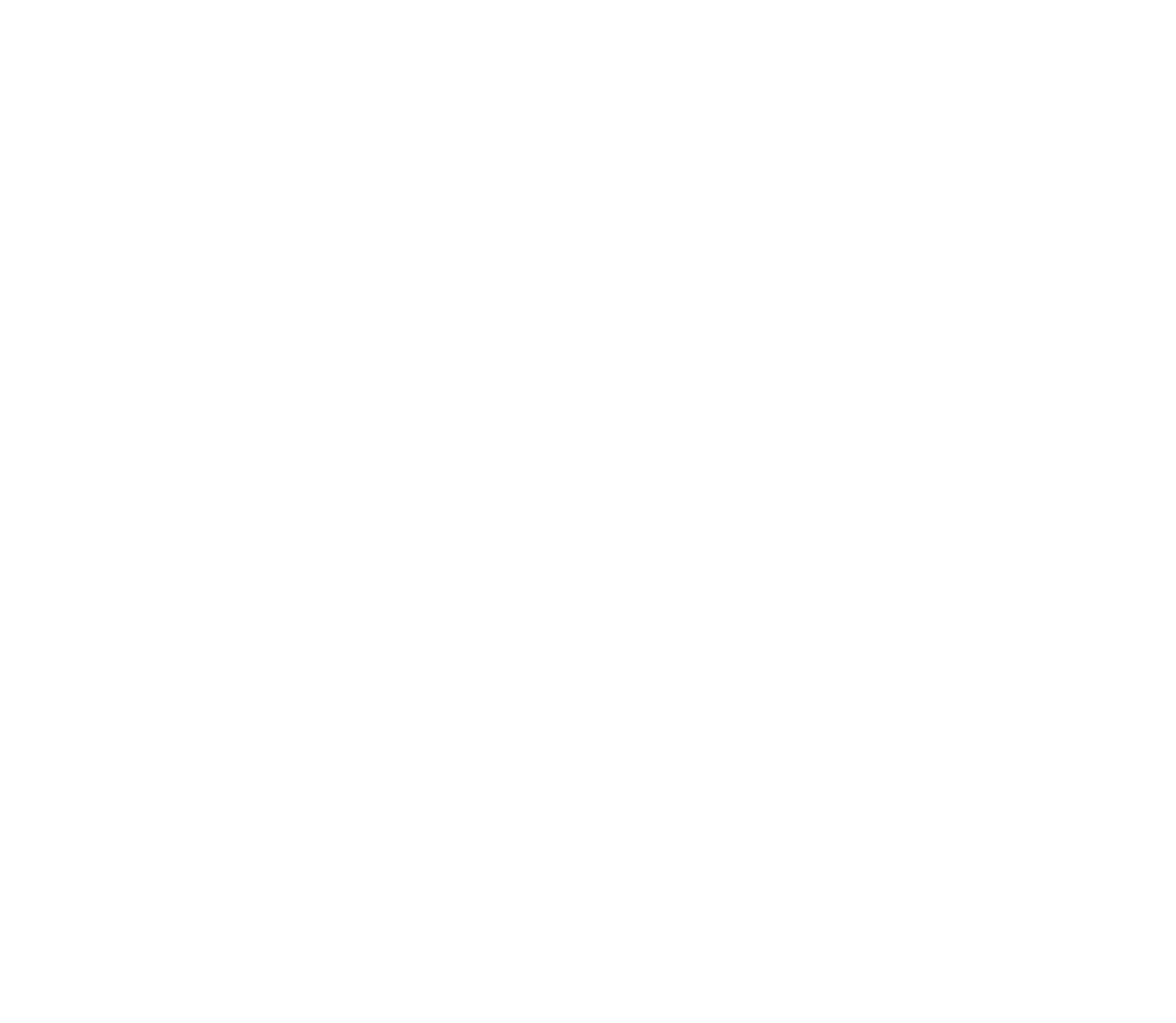 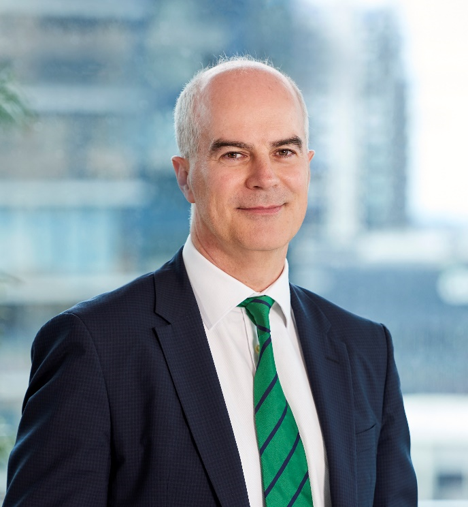 Craig was appointed Chief Executive Officer of Medibank in July 2016. Prior to joining Medibank, Craig was Group Executive Finance and Strategy of National Australia Bank (NAB), having joined NAB in November 2013. At NAB, his focus was the strategic realignment and repositioning of the bank, its balance sheet and its performance management systems. Prior to NAB, Craig was Chief Executive Officer and Country Head of Bank of America Merrill Lynch (Australia).

Earlier in his career, Craig joined JBWere, a leading Australian stockbroker and wealth manager, in equity research and subsequently held roles including Chief Operating Officer, Chief Executive Officer and Executive Chairman of Goldman Sachs JBWere. He is also a Male Champion of Change and a strong advocate for gender equality. He is a director of the Geelong Football Club Limited and a member of the Finance Committee of the Ian Potter Foundation Limited. Craig is also a former Director of the Florey Institute of Neuroscience and Mental Health.

Domestic and family violence in our country is a national emergency. Through working closely with 1800RESPECT I’ve seen the significant increases in demand to the service, in the past financial year alone it rose by 78%. These figures are alarming, and I am committed to actively seeking positive change and an end to violence against women and children.

Violence is never okay. Doing nothing does harm, so every one of us must come together and step up, in our family, our own workplace, and community. We need to stop violence before it occurs and build a safer Australia for all women and children. 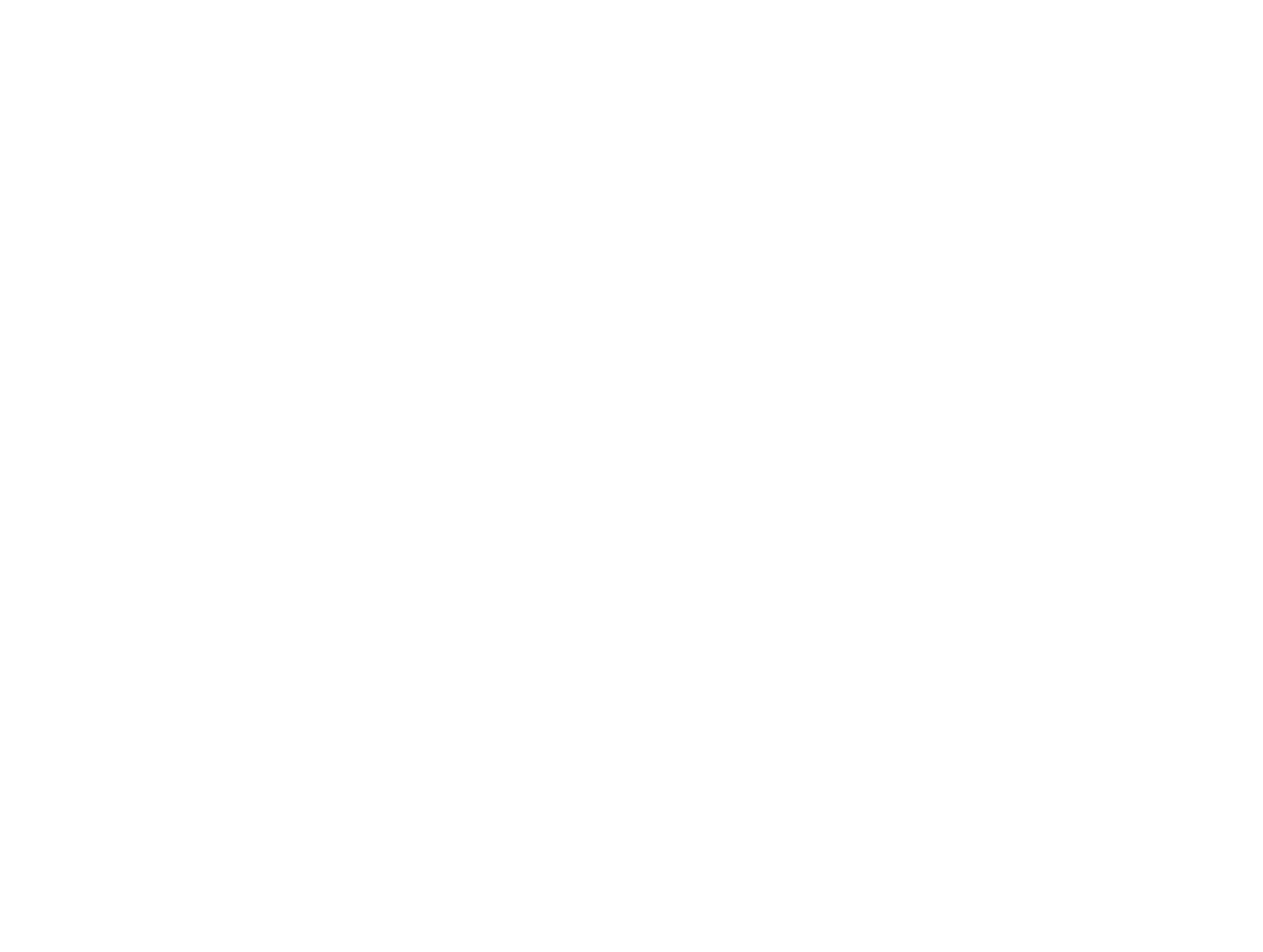